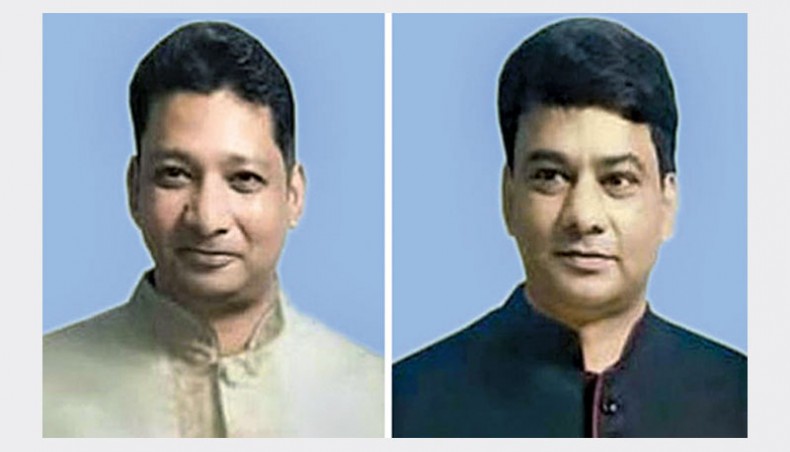 Enamul is a former vice-president of the Gendaria unit of Awami League while Rupon is the ex-joint general secretary of the same unit.

Five other accused — Shahidul, Rashidul, Merajul, Harun and Pavel — are still in hiding.

The cases were filed with the Gendaria police station on September 25, 2020.

On July 21, 2020 the Criminal Investigation Department inspector Mehedi Maksud, also the investigation officer of the cases, submitted the charge sheets to the Chief Metropolitan Magistrate’s Court of Dhaka, showing 23 people as prosecution witnesses.

At least five cases have been filed against Enamul, Rupon and their associates for their alleged involvement in illegal casino business, money laundering and corruption, CID officials said.

Before that, the Rapid Action Battalion on September 24, 2019, seized Tk 5 crore, 720 tolas of gold and five firearms during a raid on houses of Enamul, one of his friends and an employee in the Old Town of Dhaka.

After the arrest of the brothers, RAB seized Tk 26.55 crore and Tk 5.15 crore in fixed deposits in drives at a house of Enamul and Rupon at Wari in Dhaka.