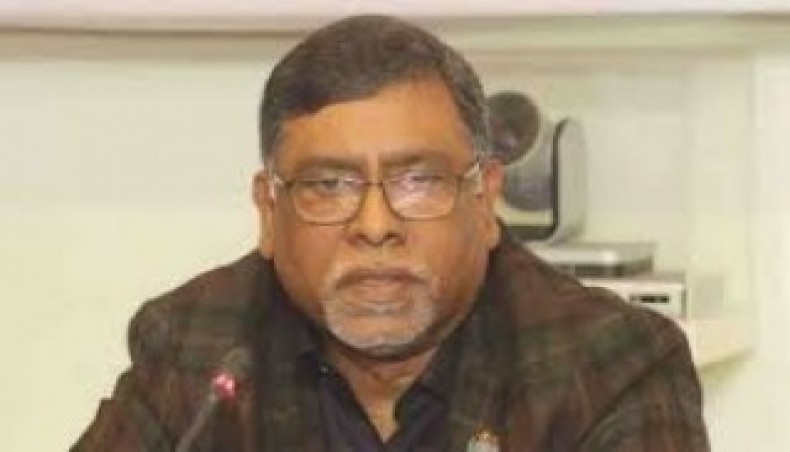 Earlier, the government announced February 8 for the inauguration of mass vaccination.

While visiting Kurmitola General Hospital on Tuesday, the health minister said prime minister Sheikh Hasina would inaugurate the vaccination on Wednesday, with inoculation of 25 healthcare providers, freedom fighters, journalists and law enforcers at the hospital.

A limited number of frontline healthcare providers would be vaccinated at four other hospitals in the capital on the next day for observation of a week before the rolling out of mass vaccination on February 7, he added.

Zahid expressed hope that the government would replicate the success in vaccination as it did in tackling COVID-19.