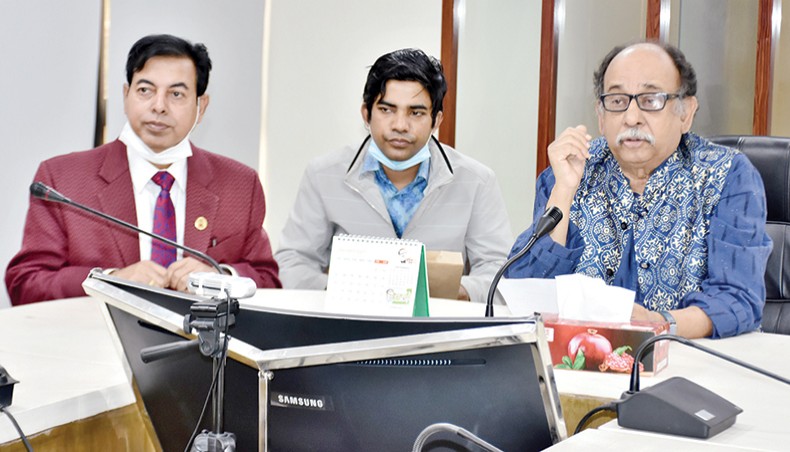 Ten litterateurs have been named the winners of the prestigious Bangla Academy Literary Award 2020 for their contribution to different branches of Bengali literature.

Bangla Academy director general Habibullah Siraji announced the names of the awardees at a press conference held on Monday at Munier Chowdhury Seminar Room of the academy.

The awards will be handed over at the inaugural ceremony of the Amar Ekushey Book fair, which is scheduled to be held on March 18.

Introduced in 1960, the Bangla Academy Literary Award is annually awarded to individuals for their contributions to the Bangla literature in different categories.