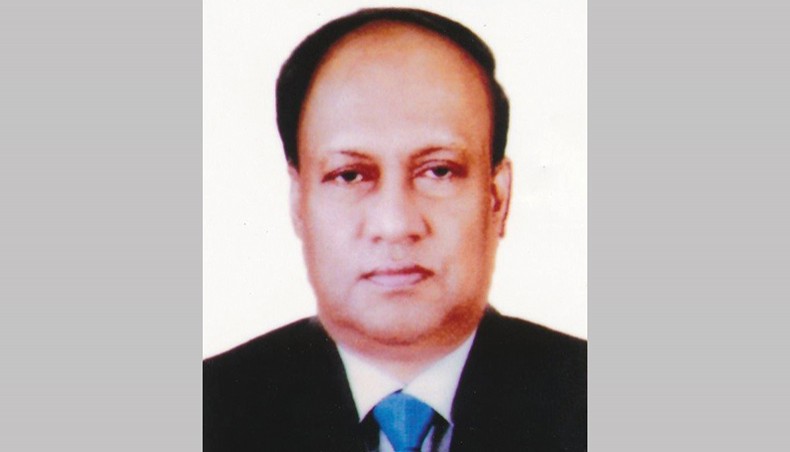 Currently, he is serving as an independent director of Summit Power Limited.

During his long career in the government, he served as chairman of Bangladesh Securities and Exchange Commission and secretaries of the post and telecommunication, education and commerce ministries.  He has also served as a member (tax policy) of the National Board of Revenue.— New Age