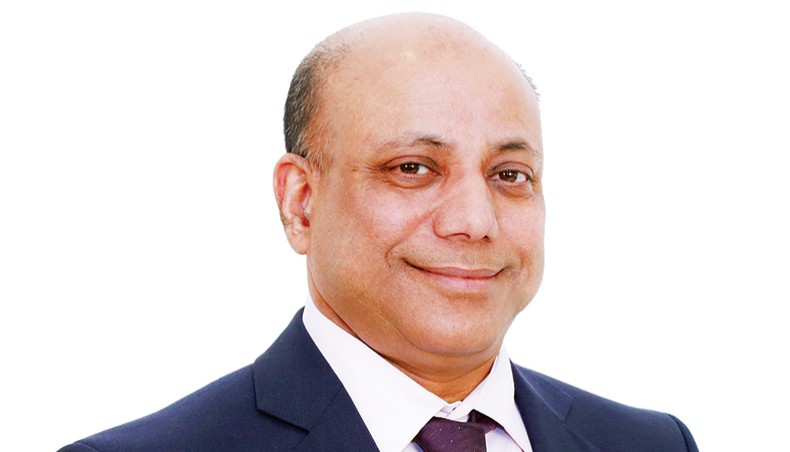 Imtiaz Ahmed has been re-elected chairman of the audit committee of NRB Bank at a board of directors meeting of the bank held on January 17, said a press release.

Imtiaz is a British citizen and a Non Resident Bangladeshi. He completed his Master’s in Social Science degree and obtained a law degree from Dhaka University.

After moving to the United Kingdom, he studied law at the University of London.

His growing interest in the philosophy of education led him to study for and obtain a PGCE from the University of East London. He has since been an educator in various London institutions, and led the Bangladeshi Achievement Project.

He was also the head of bilingual teachers in a borough council in London.

Imtiaz is enrolled as an advocate with the Bangladesh Supreme Court and a member of the Sylhet District Bar Association.