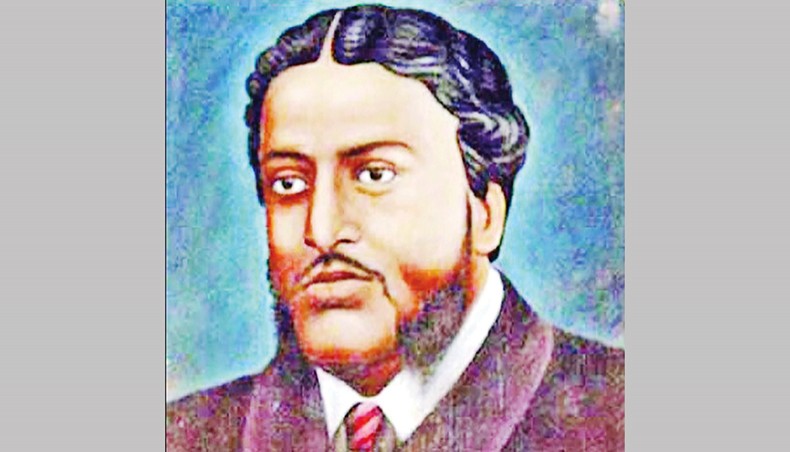 The 197th anniversary of birth of the poet Michael Madhusudan Dutt will be observed today on the bank of the river Kapataksha at Sagardari, the birth place of the poet.

‘We will arrange a cultural programme marking the birth anniversary of Michael Madhusudan Dutt. The traditional Madhu fair will not be held this year,’ Jashore deputy commissioner Tamijul Islam Khan told New Age.

Michael Madhusudan Dutt was born at Sagardari under Keshabpur upazila, Jashore on January 25, 1824 to Rajnarayan Dutt and Janhabi Devi.

Michael is the poet of the epic poem Meghnadbadh. Besides, he enriched Bangla literature with his creations comprising poems, dramas, farces, translated books and others.