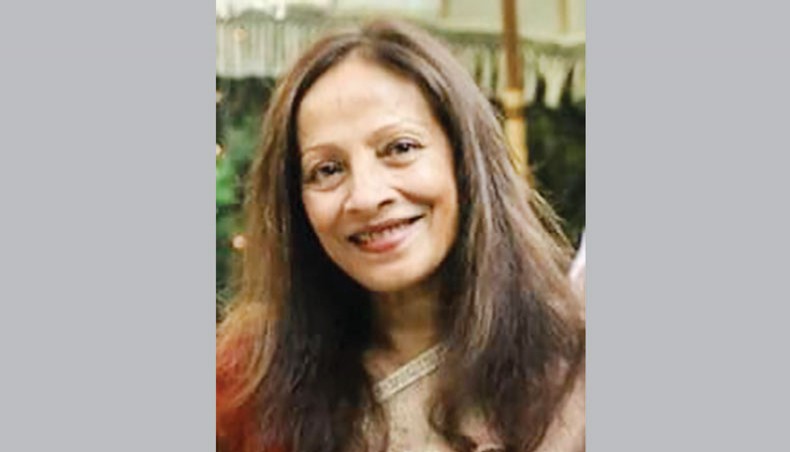 Prior to joining MTB, she was an independent director and member of the executive committee and audit committee of IPDC Finance Limited.

Nasreen began her banking career with ANZ Grindlays Bank, Bangladesh as a management staff in 1986.

In 2000, Standard Chartered Bank acquired ANZ Grindlays, and Nasreen continued to serve in various roles within the bank.

In 2006, she became the regional head for development organisations segment covering South Asia before becoming the chief executive officer of Standard Chartered Bank in Afghanistan for 2007-2009.

She is also the chairman of Consumark Limited, a pioneer and leading consultancy firm in the country.