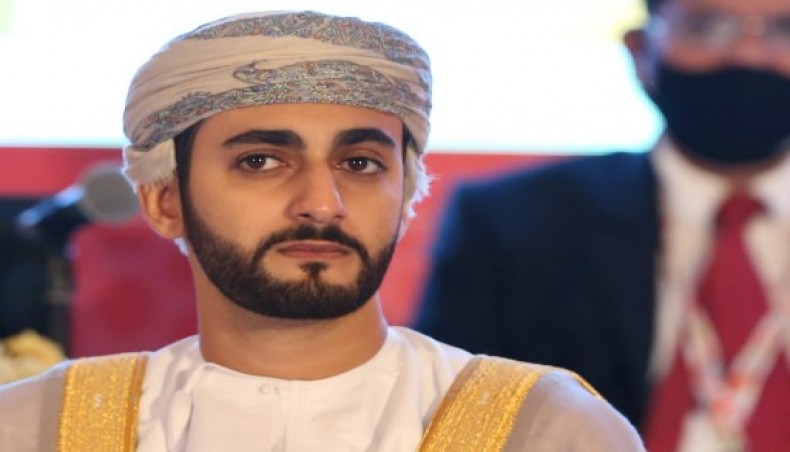 Oman announced Sunday it will bar expatriates from certain jobs in an effort to create more employment opportunities for its citizens amid an economic downturn.

In a region that depends heavily on cheap foreign labour, expats in the sultanate make up about 40 per cent of the country's 4.5 million-strong population.

Faced with an economic slump and a sharp drop in oil revenues, Oman and other Gulf Cooperation Council (GCC) states have stepped up efforts to create jobs for their own citizens.

‘A number of jobs in the private sector will be nationalised,’ the Omani labour ministry announced on Twitter on Sunday.

It added the work permits of foreigners in those professions will not be renewed after their expiry date.

Various jobs in insurance companies, shops and car dealerships, including finance, commercial and administrative positions, will be ‘limited to Omanis only’, the ministry said.

Work as a driver, ‘no matter what the vehicle’, will also be reserved for citizens, it added.

Since 2014, the oil-rich Gulf region has been hit hard by falling crude prices, suffering a new blow amid the global economic impact of the novel coronavirus pandemic.

Oman and fellow GCC states Saudi Arabia, the United Arab Emirates, Kuwait, Qatar and Bahrain have saught to diversify their economies and integrate millions of new graduates into their workforces.

All have introduced legislation to give nationals preference over foreigners in both the public and private sectors.

More than 25 million foreigners live in the Gulf, making up the majority of the populations in the UAE, Qatar and Kuwait.