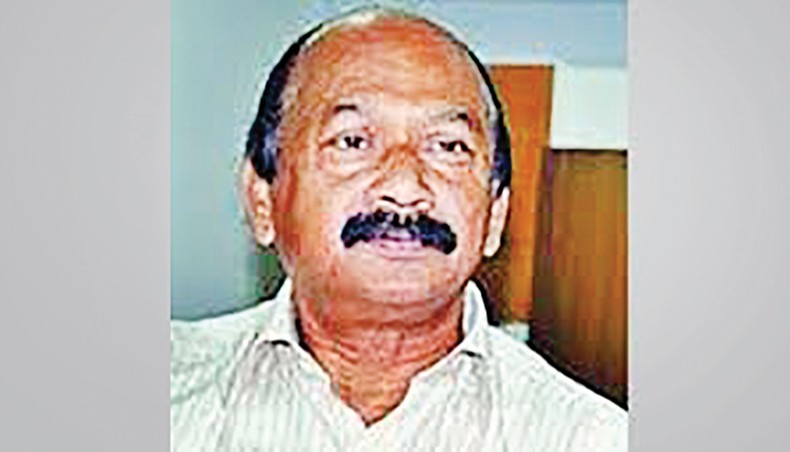 The fifth death anniversary of noted journalist Altaf Mahmud, also former president of the Bangladesh Federal Union of Journalists, will be observed today.

Marking the day, his family members will arrange different programmes, including doa and milad mahfil at his family residence in the city, his son Asif Mahmud Topu, senior reporter of Bangladesh Sangbad Sangstha, said.

Food will also be distributed among the poor, he added.

Mahmud served as the president and secretary general of BFUJ and DUJ for different periods.

He started his career in journalism in 1970s. Mahmud worked as the chief reporter of a weekly journal ‘Saptahik Khabar’ for a long time. Besides, he served different newspapers, including the ‘Dainik Khobar’, the ‘Daily Destiny’ and the ‘Daily Orhonitir Kagoj’ in different capacities.

In the election held on November 26, 2015, Altaf Mahmud was elected the president of BFUJ, the top organization of the journalist community.

He was a member of the National Press Club, Dhaka Reporters Unity and served in various government institutions including the Film Censor Board and Dhaka WASA Board of Directors.