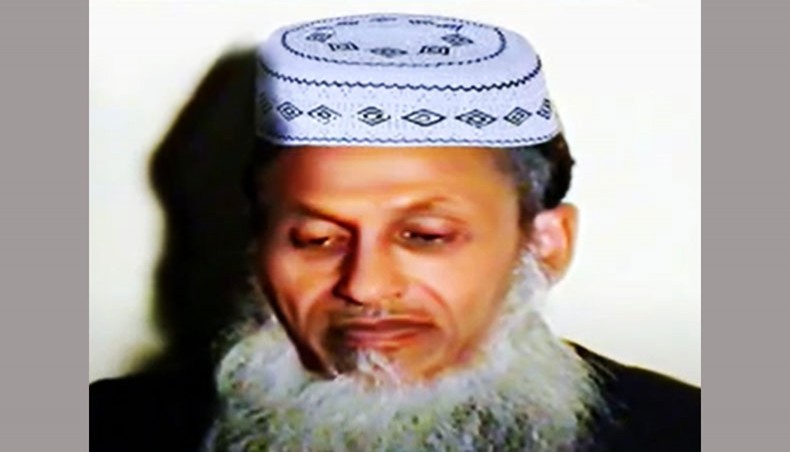 His namaz-e-janaza will be held on the Bhandaria Bihari High School premises on Sunday at 3:00pm.

The deceased will be buried at his family graveyard in North Shialkathi village.

Abdul Halim is survived by three sons and three daughters.

The former principal’s son Abdul Wadud urged all to pray for the departed soul.