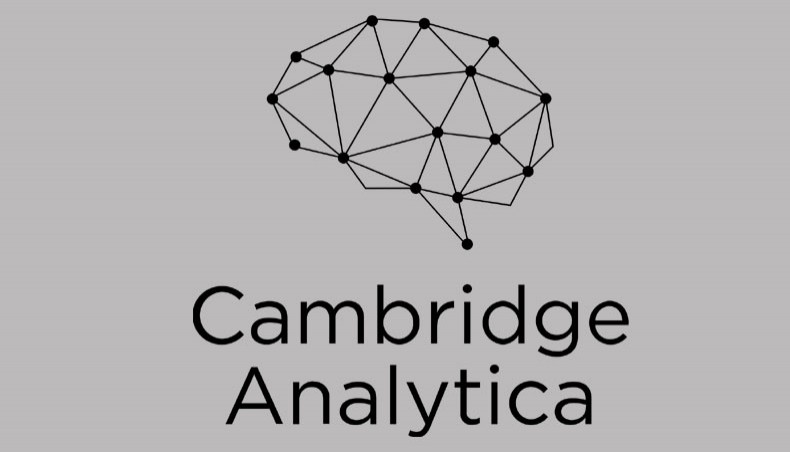 India’s top federal probe agency on Friday lodged a criminal case against Cambridge Analytica for illegally collecting personal data of some 5.62 lakh Facebook users in this country, more than two years after it launched a preliminary probe into allegations of data theft by the UK-based political consulting firm.

‘Apart from naming Cambridge Analytica, the Central Bureau of Investigation has indicted another British firm Global Science Research in its preliminary probe report that forms the basis of the case lodged by the agency. Charges of criminal conspiracy and cybercrime have been filed against the two firms,’ a senior official told the media in Delhi.

‘CBI’s probe has revealed that GSRL founder had created ‘thisisyourdigitallife’, an app, for illegally collecting the unauthorised ‘additional data’ of Facebook users in India, with an aim to influence the general elections in this country,’ the official said.

Neither Facebook nor Cambridge Analytica has reacted to the development.

In fact, CBI began the preliminary probe in September 2018, some six months after the Indian information technology authorities took down the local website of Cambridge Analytica—SCL India—in the wake of allegations that the UK firm illegally harvested personal data of some 50 million Facebook members worldwide to influence elections in the US and India.

‘Facebook is welcome in India but, if data theft of Indians is done through the collusion of Facebook system, it shall not be tolerated,’ he said. He had also announced a CBI probe into the Facebook-Cambridge Analytica data theft.

In its response to CBI’s queries soon after the probe was launched, Facebook had blamed GSRL for illegally collecting ‘additional personal data’ of around 5.62 lakh users in India and sharing the same with Cambridge Analytica. Facebook has over 20 crore users in India.