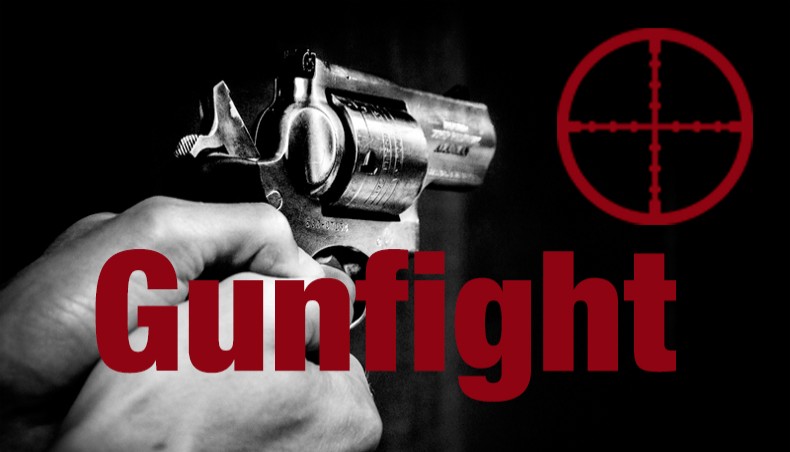 A suspected Rohingya drug peddler was killed in a reported gunfight with the members of Border Guard Bangladesh in Ghumdhum bordering area under Naikhongchhari upazila in Bandarban early Friday.

The deceased was Md Abdur Rahim, 25, of Kutupalang Rohingya Camp under Ukhiya upazila in Cox’s Bazar.

They had secret information that a group of smugglers would bring a huge consignment of Yaba in Bangladesh from Myanmar.

At about 3:45am, the team saw a group of eight or 10 suspected drugs smugglers entering into Bangladesh through the hilly border and the team challenged them.

The release claimed that the team, dividing into two groups, immediately opened fire on the BGB members, prompting the BGB team to retaliate.

It claimed that the suspected smugglers, at one stage, fled inside Myanmar and later the BGB members searched the area.

They found bullet-hit Rahim in a critical condition, 50,000 Yaba tablets, a gun and four cartridges there.

They rushed the injured to Ukhiya upazila health complex where on-duty doctors declared him dead, the release said.