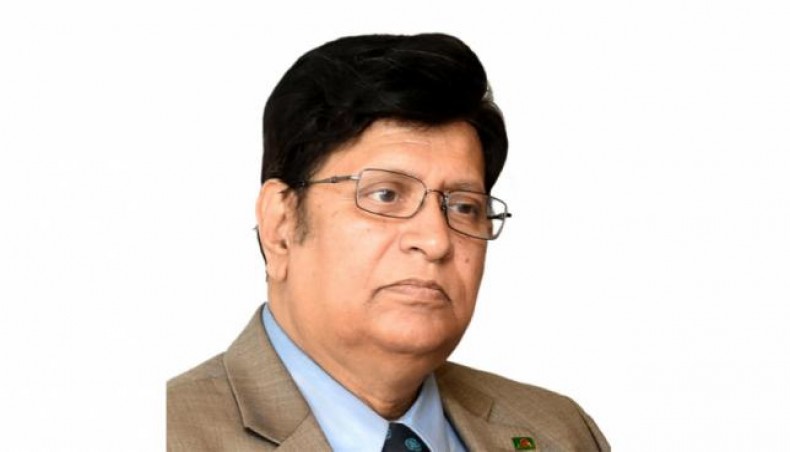 Foreign minister AK Abdul Momen on Thursday told the parliament that a diplomatic zone would be developed at Purbachal area under the Rajdhani Unnayan Kartripakkha’s Purbachal Residential Model Town project.

He made the disclosure responding to a question of treasury bench lawmaker M Mozaffar Hossain at the house.

The minister said that the decision was made after some embassies and missions wanted to be relocated from the existing diplomatic zone at Baridhara area and requested for some land.

He also said that a plot allocation process is underway following the applications of at least 10 embassies.

Brazil, Sri Lanka, Oman, Kuwait, Myanmar and Afghanistan requested for land ever since the countries established their embassies in Bangladesh, the minister said.

He said that the ministry could assume that some other diplomatic missions might seek land.

He told the house that the ministry was working to ensure coordination among the RAJUK, National Housing Authority and Public Works Department in this regard considering it as an important issue.

The minister said that RAJUK already informed them that it had allocated a place at Purbachal for the planned diplomatic zone.

He said that managing the land at Gulshan and Baridhara areas became tough because of various development activities in the capital.