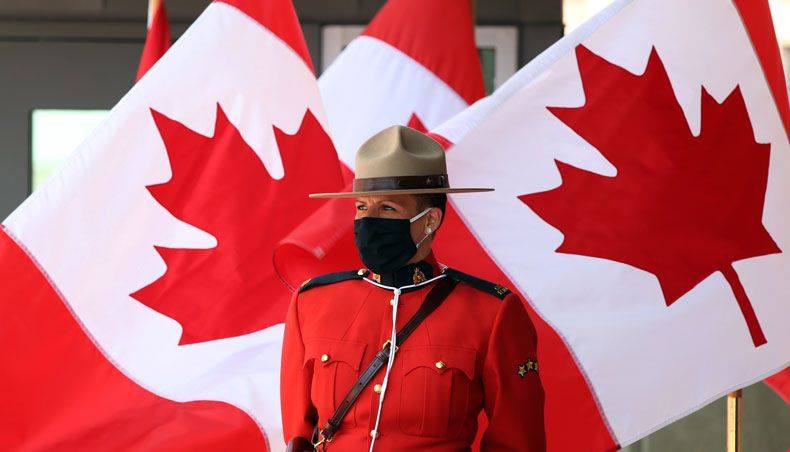 A Royal Canadian mounted police officer stands guard outside the Senate of Canada prior to the speech from the throne September 23, 2020 in Ottawa, Canada. — AFP file photo

Canada on Wednesday announced a one-month extension of a ban on non-essential international travel into the country, stretching the restrictions until February 21.

Travellers allowed into Canada despite the ban, which has been in force since March, must still quarantine for 14 days.

Since the beginning of January, they have also had to test negative for COVID-19 before boarding a flight into the country.

Public safety minister Bill Blair said in a Twitter message that these were ‘some of the strictest travel restrictions in the world.’

Ottawa and Washington, meanwhile, have a separate arrangement prohibiting non-essential travel between their two countries, which is also set to expire on February 21.