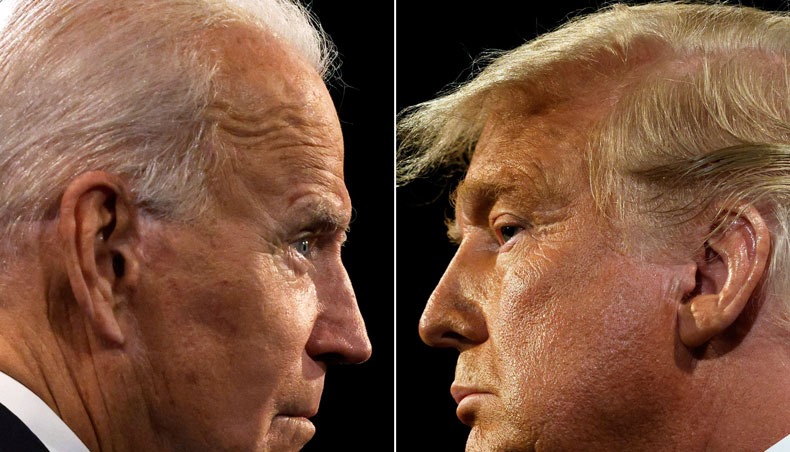 President Joe Biden said on Wednesday that outgoing president Donald Trump had left him a ‘very generous’ letter in the Oval Office, in keeping with tradition.

‘Because it’s private, I will not talk about it until I talk to him,’ he said.

It was unclear until Wednesday whether Trump would maintain the tradition of outgoing presidents leaving notes for their successors, after he opted to skip Biden’s inauguration and never formally congratulated him on his election win.