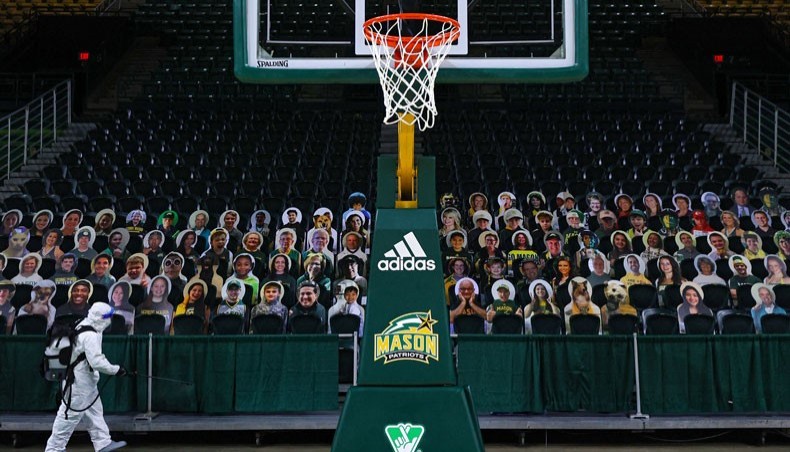 The number of US COVID-19 deaths on Wednesday surpassed the country’s toll of military fatalities in World War II, according to a tracker maintained by Johns Hopkins University.

As of the evening, the tracker showed that 405,400 people have died from the disease caused by the new coronavirus in the United States.

The total number of combat and non-combat deaths in World War II was 405,399, according to the department of veterans affairs.

The figure is a stark reminder of the pandemic’s cost as newly-elected president Joe Biden begins his term.

‘We need all our strength to persevere through this dark winter. We’re entering what may be the toughest and deadliest period of the virus,’ Biden said in his inaugural speech.

The US accounts for four per cent of the world’s population but around 20 per cent of its COVID-19 deaths.

Though the infection rate seems to have hit a new peak, modeling by the centres for disease control and prevention suggests the B.1.1.7 variant, originally identified in Britain, will lead to a fresh surge in the coming months.

Biden has said that his response to the pandemic will be rooted in evidence-based solutions, unlike his predecessor Donald Trump.

He is seeking $1.9 trillion for an emergency Covid and economic recovery package from Congress, and on Wednesday signed an executive order requiring masks on federal property.

The administration also plans to rejoin the World Health Organisation, which Trump derided as being manipulated by China.