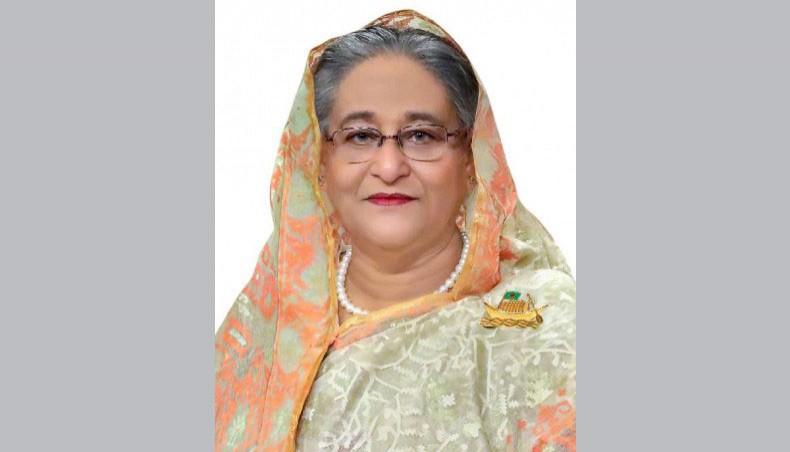 ‘Government’s special measures in tackling the crisis rendered by the deadly coronavirus have kept the country’s economy normal,’ she said in parliament.

The leader of the House said this in reply to the tabled questions from lawmakers Kazim Uddin Ahmed of  Mymensingh-11 and Begum Rawshan Ara Mannan (female seat-47).

Speaker Shirin Sharmin Chaudhury chaired the sitting of the eleventh session of the 11th Jatiya Sangsad.

Sheikh Hasina said that Bangladesh would be the 25th largest economy by 2035 if its present economic evolution continues according to the Economic League Table of the British economic research organisation – Centre for Economics and Business Research.

She said the report was mainly prepared based on the prediction of different countries’ growth rate in coming year and in the next 15 years. As per the index of 2020, Bangladesh is now the 41th largest economy globally.

The prime minister said that Bangladesh has overcome in many ways although the COVID-19 has rendered an economic crisis to many countries. In 2020, Bangladesh registered a 5.24 per cent growth rate while 8.15 per cent growth was posted in 2019, which was the highest in the country’s history, she added.

She said that the government from the beginning of COVID-19 outbreak handled the situation cautiously and that is why Bangladesh has comparatively witnessed more success in terms of number of COVID-19 infected patients, death rate and economic losses.

Talking about COVID-19 vaccine, Sheikh Hasina said that the vaccine procurement process was underway and the vaccination would start arriving soon.

In replying to a query from Shamim Haider Patwary of Gaibandha-1, the prime minister said that the government had taken various measures to create new job opportunities and sent the migrant workers to different countries, especially those who were terminated and stranded in the country after return during the COVID-19.

‘Vision of the Delta Plan-2100 is to build a prosperous Bangladesh through adopting compact, comprehensive and effective strategies befitting with the changes of time,’ she said.

The prime minister made the remarks in the Jatiya Sangsad while replying to a tabled question from the opposition lawmaker Md Mashiur Rahman Ranga of Rangpur-1.

She said the Delta Plan-2100, which approved by the National Economic Council on September 4, 2018, had been framed was with three national goals in higher level and six specific goals related to the delta.

The higher level three goals are to eliminate extreme poverty by 2030, attain the status of a higher-middle-income nation by 2030 and a prosperous nation by 2041, she added.

The prime minister said that a high level committee named ‘Delta Governance Council’ had already been formed to provide political decision and direction for its overall implementation.

She went on saying the Delta Plan-2100 would be implemented through 17 five year plans, along with 80 projects to be implemented by 2030 involving an estimated cost of Tk 2,978 billion which is 2.5 per cent of the country’s GDP.

Sheikh Hasina said that the process of formulating a policy related to Delta Fund Structure and its operation is under way.