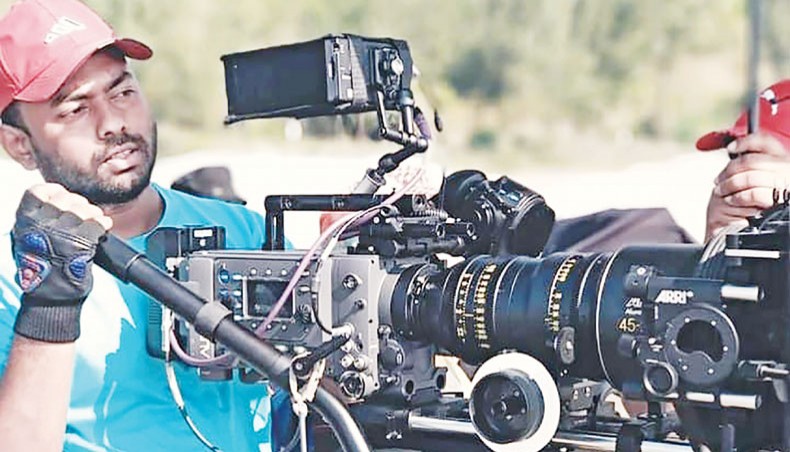 Cinematographer Animesh Rahat died in a road accident in Gazipur on Wednesday at around 6:30am. He was 28.

‘The accident took place in front of the Walton factory in Chandura area. He was hit by a speedy lorry while travelling by a motorbike to Dhaka from his birthplace Sirajganj. He died on the spot,’ cinematographer Sahil Rony, a close friend of Animesh, told New Age.

‘His body was handed over to his family members after an autopsy at the Sheikh Fazilatunnessa Mujib Memorial KPJ Specialised Hospital and Nursing College. He was buried at his family graveyard in Sirajganj after namaz-e-janaza,’ Sahil Rony added.

Animesh began his carrier working as a cinematographer for TV commercials. He worked for nearly 50 TVCs and 15 teleplays. He was the first Steadicam operator in Bangladesh.

His unfinished works include Bankumari and Pritilata.