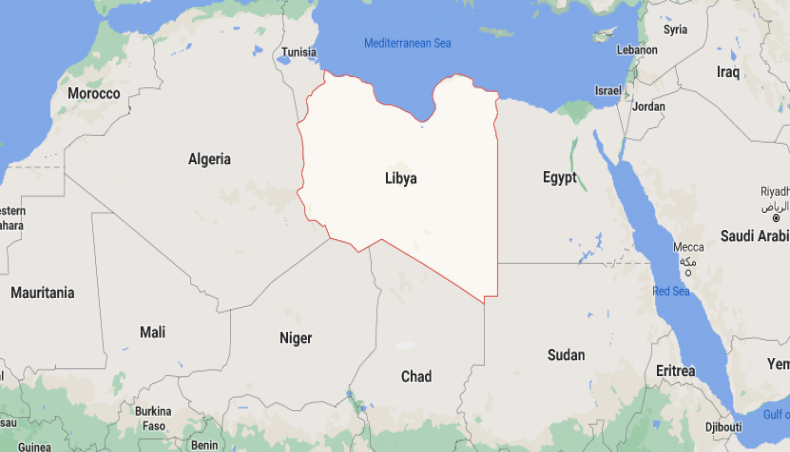 At least 43 migrants from West Africa perished in the first major shipwreck off the Libyan coast this year, the United Nations said Wednesday, adding 10 people were rescued.

The UN agencies for refugees and for migration said they were ‘deeply saddened’ by the shipwreck, which happened Tuesday after a boat that set off from the city of Zawya capsized when its engine stopped in poor sea conditions.