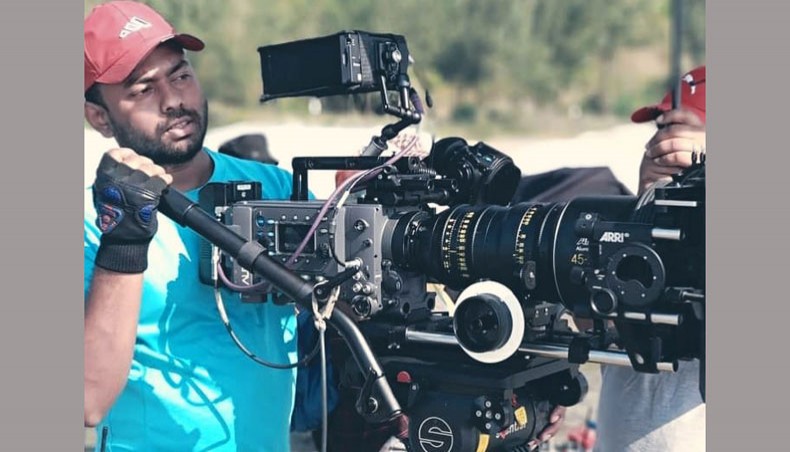 Cinematographer and filmmaker Animesh Rahat died in a road accident in Gazipur on Wednesday at around 6:30am.

‘The accident took place in front of the Walton factory in Chandura area. He was hit by a speedy lorry from behind while travelling on a motorbike to Dhaka from his birthplace Sirajganj. He died on the spot,’ said cinematographer Sahil Rony, also a close friend to Animesh.

‘His body was handed over to his family members after an autopsy at the Sheikh Fazilatunnessa Mujib Memorial KPJ Specialised Hospital and Nursing College. His namaz-e-janaza was held in Sirajganj and buried at his family graveyard,’ he said.

Animesh began his carrier as a cinematographer of TV commercials. He worked for nearly 50 TVCs including 15 teleplays. He was the first Steadicam operator in Bangladesh.

His unfinished works are ‘Bankumari’ and ‘Pritilata’.