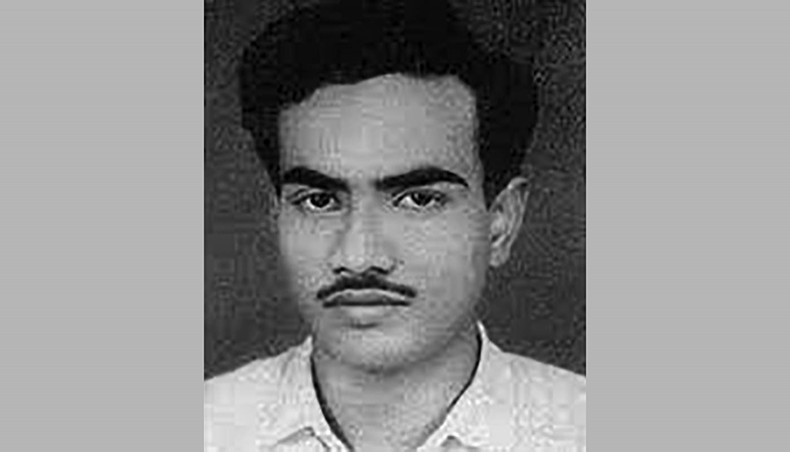 The nation is all set to recall the great sacrifice of student leader Shaheed Asaduzzaman Asad on the occasion of his 52nd martyrdom anniversary today.

On January 20, 1969, Asad, a student leader of 1969 mass uprising, was shot down by the Pakistani police in a protest rally near Dhaka Medical College Hospital against the atrocities on the people of East Pakistan.

The death of Asad, then a master’s student of Dhaka University, took the mass uprising to the highest peak which hastened the fall of the then military dictator Ayub Khan after over a decade of his iron rule.

To mark the day, different political parties socio-cultural, student and political organisations, including Shaheed Asad Parishad, have planned various programmes that include placing of wreaths at the memorial plaque of Asad in front of Dhaka Medical College Hospital and at his grave at Shibpur in Narsingdi.