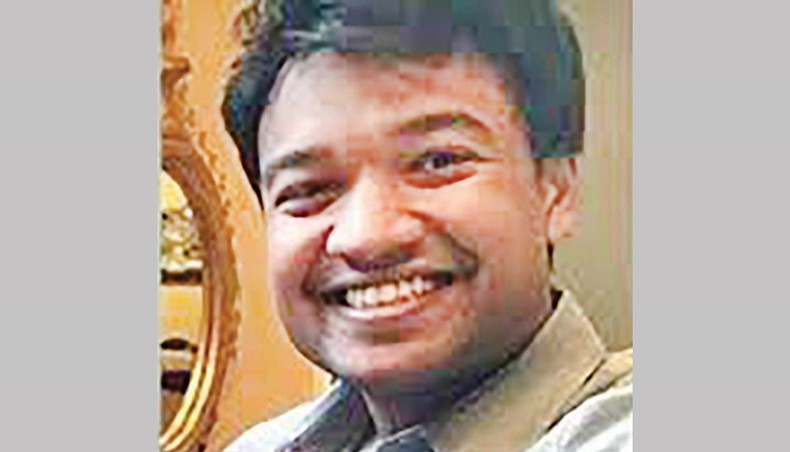 Residents of Madarinagar in Mymensingh have celebrated the selection of Bangladeshi-American Zayn Siddique to a key position in the office of the White House deputy chief of staff.

They have distributed sweets and offered after the selection of Zayn by US president-elect Joe Biden appeared in media on January 14.

He becomes the first Bangladeshi-American to be named to a senior position in the incoming Biden administration.

Zayn, raised in New York by his expatriate parents, is a graduate of the Princeton University and the Yale Law School.

His relatives told New Age that Zayn last visited his ancestral home in 2016.

Previously, Zayn served as the chief of staff for the domestic and economic team of the Biden-Harris transition.