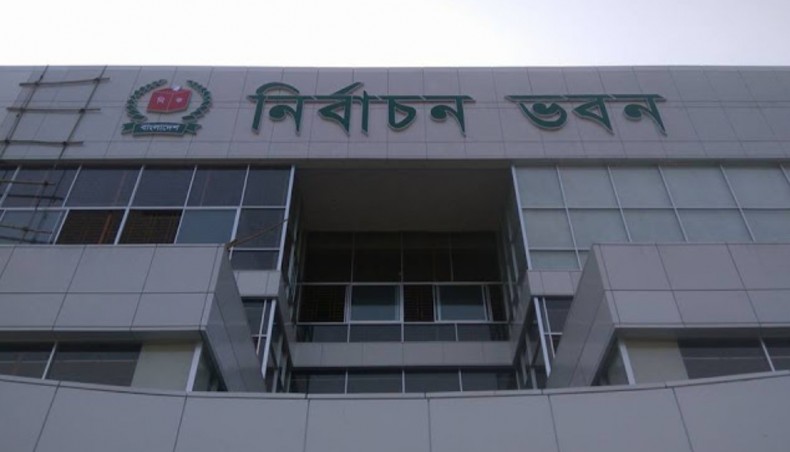 The Election Commission on Tuesday announced the schedule for the elections to 31 more municipalities on February 28.

This is the fifth phase of the ongoing staggered civic body polls.

He said that voting at all the 31 municipalities will be held with electronic voting machines.

In the first and second phases, elections were held on December 28, 2020, and January 16 respectively amid violence and irregularities while ruling Awami League candidates captured most municipalities.

The third phase of the municipal polls will be held on January 30 and the fourth phase on February 14.