Govt has not taken any decision to shut down sugar mills 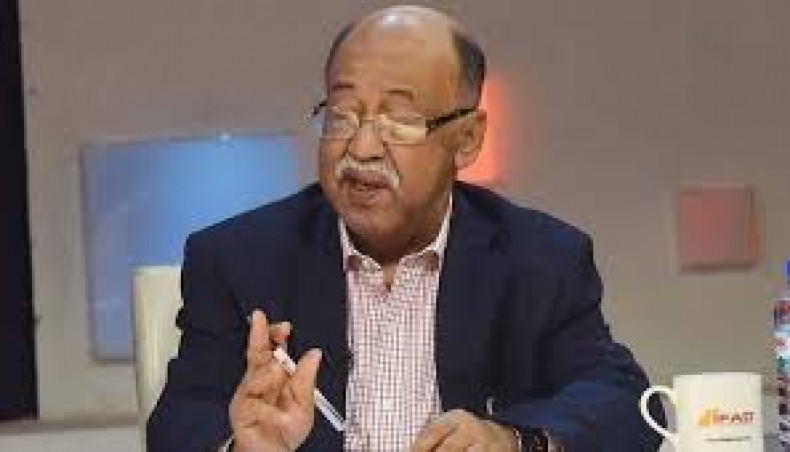 Industries minister Nurul Majid Mahmud Humayun on Tuesday told Parliament that the Bangladesh government didn’t take any decision to shut down the state-owned sugar mills, though the threshing of sugarcanes in six mills out of total 15 has been kept suspended for the current season.

‘No sugar mill has been closed down. No decision has been taken to shut down sugar mills,’ he said replying to a tabled question from Awami League lawmaker of Bhola-2 Ali Azam.

The industries minister said that there were 15 sugar mills under the Bangladesh Sugar and Food Industries Corporation.

Of these, only one mill — Carew and Co (Bd) Ltd — is profitable, while 14 others can’t make profit, he said.

Sugarcane threshing in six mills was kept suspended for the 2020-2021 season, he added.

In reply to a separate question from the same lawmaker, the minister said that the government was implementing two development projects to modernise the sugar mills in order to save the country’s sugar industry.

The two projects are being implemented with GoB fund under BSFIC to modernise the sugar mills and make those environment-friendly entities.

‘The projects are — BMR of Carew and Co Ltd (1st revised) and Establishment of Effluent Treatment Plants in 14 Sugar Mills,’ said Nurul Majid.

Responding to another question from ruling party lawmaker of Chattogram-11 M Abdul Latif, the industries minister said the contribution of industry (manufacturing) sector to the GDP increased at 24.18 per cent in 2019-20 fiscal year from 17.90 per cent in 2008-09 fiscal year.

Some 103,220 industrial units were set up in the last 11 years (January 2009-November 2020) with the support of Bangladesh Small and Cottage Industries Corporation, said the minister, adding that some 8.50 lakh jobs were created there.