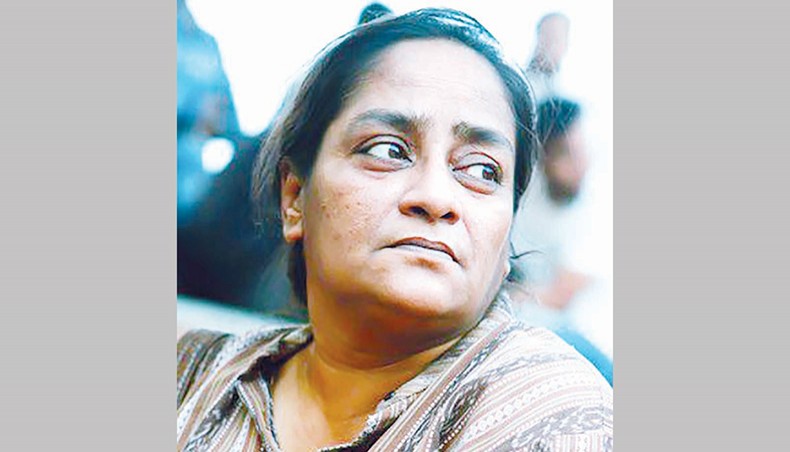 Theatre troupe Desh Natok will arrange a programme to commemorate the life and works of Nishat on Wednesday at the National Theatre Hall of Bangladesh Shilpakala Academy.

The programme will feature discussion, songs, recitation and a play.

Ishrat Nishat, the daughter of the late acclaimed actress Najma Anwar, was born on August 26, 1964.

She was a founder member of Desh Natok and served as the troupe’s leader till her death.

Ishrat Nishat passed away at the age of 56 in her sister’s residence in capital’s Gulshan at about 11:30pm on January 19.