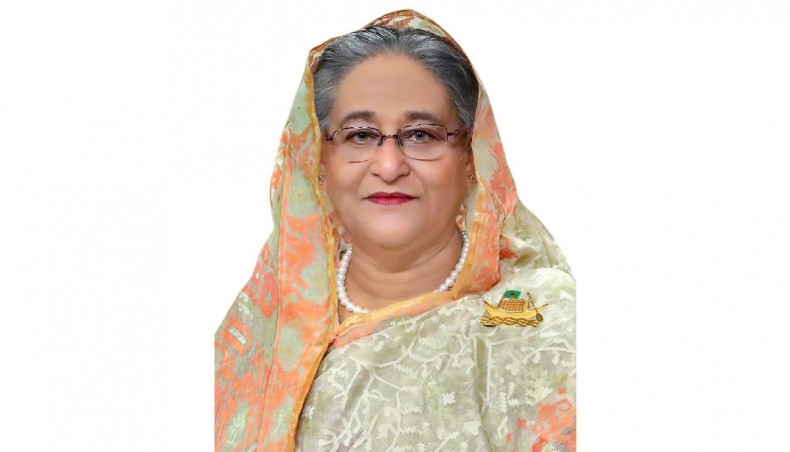 Prime minister Sheikh Hasina on Sunday distributed the National Film Awards among 33 recipients under 26 categories for the year 2019.

The awards were conferred upon the recipients at a colourful ceremony held at Bangabandhu International Conference Centre. The prime minister joined the programme virtually from her official residence Ganobhaban.

On behalf of the prime minister, information minister Hasan Mahmud handed over the awards and certificates to the awardees.

The ministry of information earlier announced names of the recipients of the National Film Awards 2019 to recognise the contributions of artistes to Bangladesh’s film industry.

No Dorai and Fagun Haway movies jointly won the award in the best film category.

Tanim Rahman Angshu received the National Film Award in the best director category for No Dorai. This film has bagged a total of six awards.

The highest number of awards for 2019 has been secured by the Masud Pothik directorial Maya: The Lost Mother. The film has won eight awards in different categories.

Zahid Hasan was awarded in the best villain category for the film Shap Ludu.

The Awards in the category for best music composer were handed over to Plaban Quraishi and Syed Md Tanvir Tareq, while the best lyricist award was jointly given to Kamal Abdul Nasir Chowdhury and Nirmalenu Goon.