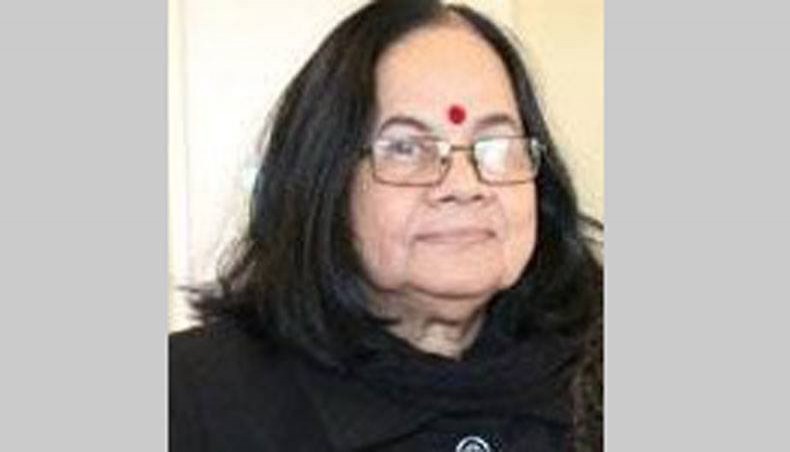 Bulah Ahmed, wife of science and technology minister Yeafesh Osman, died while undergoing treatment at Combined Military Hospital in Dhaka on Sunday. She was 70.

Confirming her death, science and technology ministry, at a press statement said she breathed her last at 8:15am.

Her namaz-e-janaza would be held after zuhr prayers at a mosque beside Azimpur graveyard and later she would be buried at the graveyard.

Prime minister Sheikh Hasina expressed her condolence at the death of Bulah.