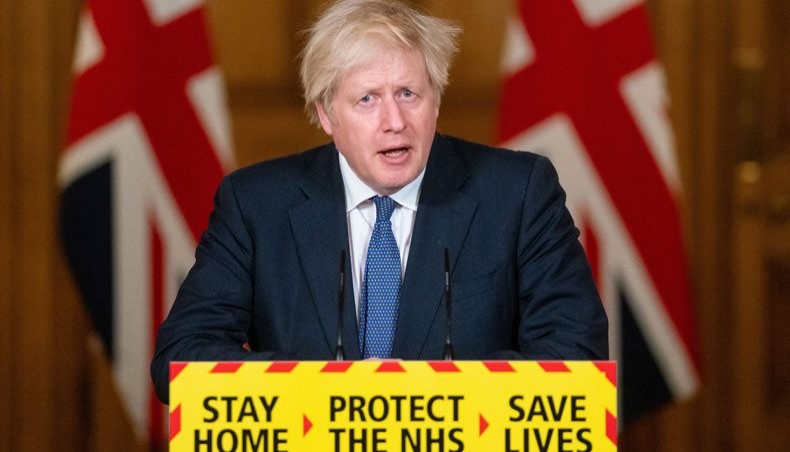 Britain will host a G7 summit in June, the government said on Friday, announcing what will be the first face-to-face meeting of the group since the start of Joe Biden’s US presidency.

Outgoing US president Donald Trump was forced to cancel last year’s meeting of the G7 — the world’s most advanced economies — due to the coronavirus pandemic.

Individual leaders have yet to confirm their attendance, but the summit is scheduled to take place on June 11-13 in Carbis Bay, a coastal town in Cornwall, southwest England.

The global response to COVID-19 and climate change are expected to rank high on the agenda at the group’s first in-person meeting in nearly two years.

‘As the most prominent grouping of democratic countries, the G7 has long been the catalyst for decisive international action to tackle the greatest challenges we face,’ British prime minister Boris Johnson said in a statement.

‘Coronavirus is doubtless the most destructive force we have seen for generations,’ he added, saying it was ‘only right that we approach the challenge of building back better by uniting with a spirit of openness to create a better future’.

Leaders and ministers from the seven nations — Britain, Canada, France, Germany, Italy, Japan and the United States — have met virtually in recent months.

Johnson’s office said he would use the summit to promote a green recovery from the pandemic, encouraging G7 members to unite to ‘make the future fairer, greener and more prosperous’.

Britain, which holds the rotating presidency of the G7 in 2021, has invited leaders from Australia, India and South Korea to attend as guest countries.

Britain also takes over the presidency of the UN security council in February, and Johnson has signalled he is seeking to boost the UK’s international presence as it embarks on a new path post-Brexit.

Britain definitively ended its 40-year membership of the European Union in December.