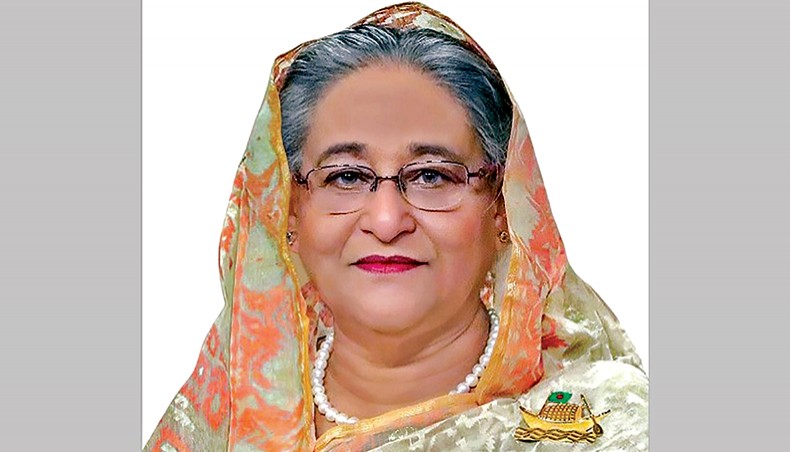 National Film Awards-2019 will be distributed among the winners at a ceremony at Bangabandhu International Conference Centre at 10:30am today.

Prime Minister Sheikh Hasina will join the ceremony as the chief guest through a videoconferencing from her official Ganabhaban residence.

Earlier on December 3 last, the names of the recipients of National Film Awards 2019 were announced in 26 categories.

‘No Dorai’ and ‘Fagun Haway’ movies jointly won the award in the best film category.

Taneem Rahman Angshu was adjudged the best director for his film ‘No Dorai’.

Zahid Hasan was awarded in the best villain category for film ‘Shap Ludu’.