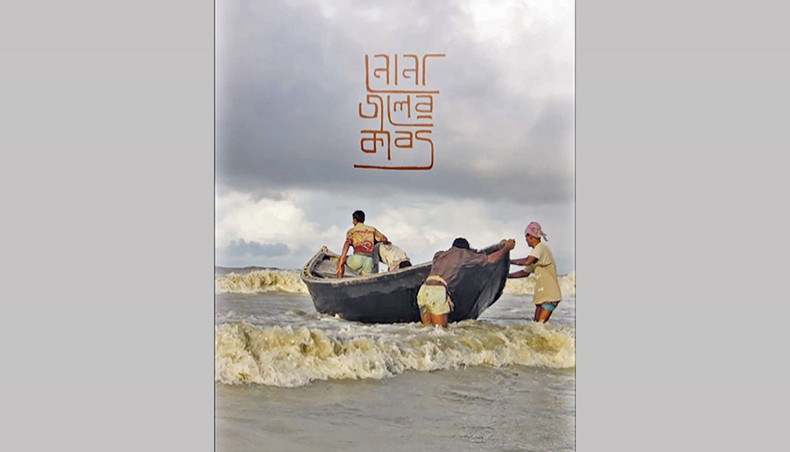 The film bagged the award as the winner in the Asian Select (NETPAC Award) category, which featured six entries.

He also shared another achievement of the film, saying, ‘The Salt in Our Waters is heading to Göteborg Film Festival next. Coming soon to a cinema near you.’

Nonajoler Kabbo has already been premiered and received critical appraisal in renowned festivals. It has received several prestigious funds including the prestigious Torino Film Lab Audience Design Fund worth  45,000, Aide aux cinémas du monde fund worth  80,000 in 2018, Bangladesh National Film Grant in 2017 and writing grant from director Spike Lee in 2016.

It was a semi-finalist in Sundance Screenwriters Lab in 2017 and was also invited to the Film Bazaar Co-Production Market in Goa, India in 2016.