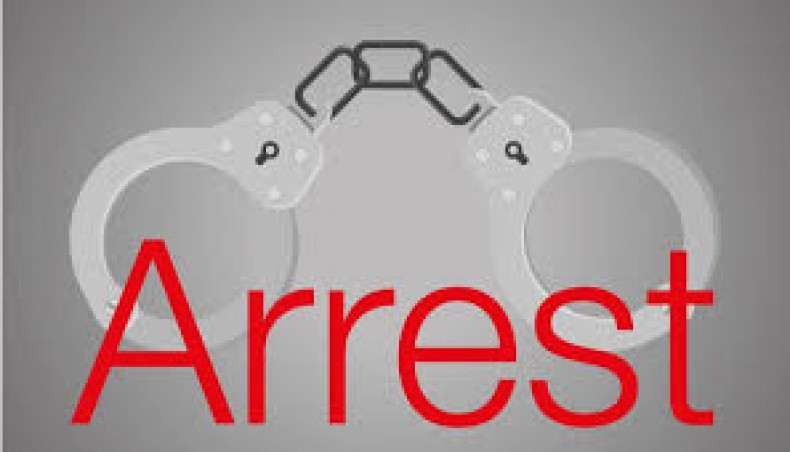 A special team of the Detective Branch of Dhaka Metropolitan Police arrested six alleged members of an extortionist gang at different spots in Dhaka.

A special team of Cyber and Special Crime Division of the DB conducted simultaneous drives in Jatrabarti, Motijheel, Turagh and Paltan areas and arrested the members of ‘Seven Star Group.’

The arrested gang members used to work into three groups, he said.

The members of the 2nd group used to call the targeted people for extortion introducing themselves as members of ‘top terrorist gang Seven Star Group’ in Dhaka and the 3rd group received money through bKash and Nagad, said Walid Hossain.

A victim lodged a complaint to the DB’s Cyber and Special Crimes division saying that an unidentified person introducing himself as Jisan Mahmud of Malibagh, a member of the so-called Seven Star Group, phoned him and demanded Tk 5 lakh for running the gang.

The group members also threatened to abduct and kill him.

Based on the allegation, the detectives conducted the drives and arrested the six gang members.

A case has been filed against the arrestees with Jatrabari police station.