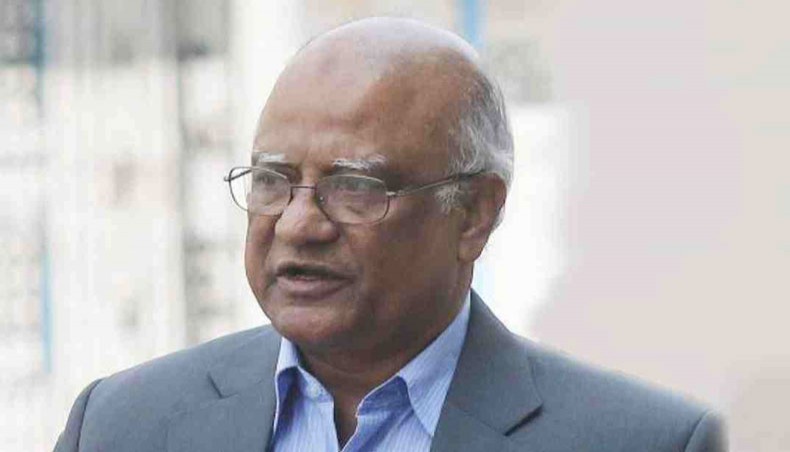 Replying to a question from a reporter at the party chairperson’s Gulshan office in the capital in the morning, Mosharraf said, ‘Till now I have received news from many places that ruling party people have prevented the agents of BNP candidates from entering voting centres and at many places they have forced  them to leave the centres.’

‘The government has fully ruined the election system,’ he remarked.

The senior BNP leader was at the party chair’s office to attend a subcommittee meeting with regards to observing the silver jubilee of the country’s independence.

He also criticised the use of electronic voting machines in the election.

The voting in 60 municipalities in the second phase of local government elections was held on Saturday marked by violence, allegations of irregularities and boycott by BNP candidates in some municipalities.