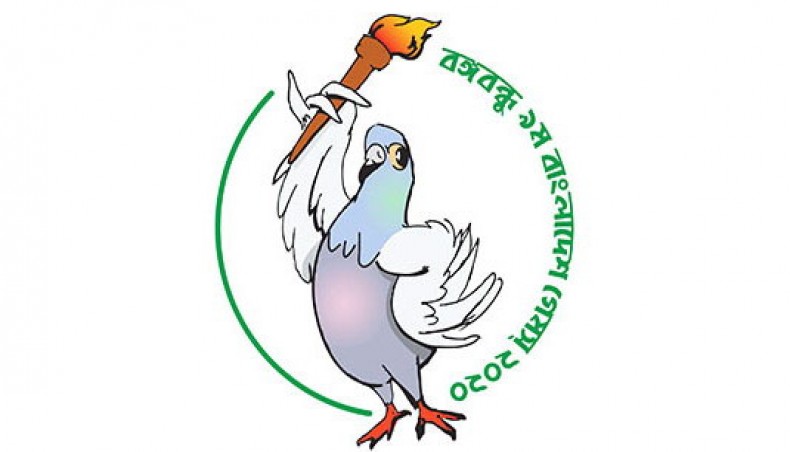 The ninth edition of Bangladesh Games will be held from April 1 to 10 in Dhaka and divisional cities of the country, the Bangladesh Olympic Association decided in a meeting held at the Kurmitola Golf Club on Saturday.

The games was originally scheduled to be held in April 2020, but was postponed for an indefinite period due to the COVID-19 pandemic.

Later in October 2020, the BOA planned to host the country’s biggest sports carnival in February 2021, at a smaller scale.

But according to the latest decision, the games will be held in grand scale in April this year to mark the birth centenary of the country’s founding president Sheikh Mujibur Rahman with around 8500 athletes and officials participating this year.

The meeting chaired by BOA president General Aziz Ahmed also decided to send country’s athletes from 17 disciplines to take part in the 19th Asian Games in China, scheduled to be held from September 10 to 22 in 2022.

Furthermore, the meeting decided to send athletes to Turkey from 13 disciplines to compete in the fifth Islamic Solidarity Games from September 10 to 19 in 2021.