US to punish bad behaviour on flights 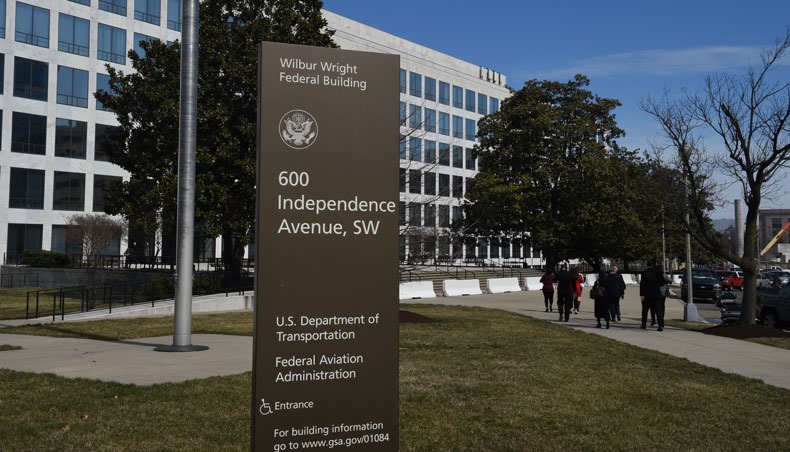 Facing an increase in unruly passengers over mask requirements and violence in Washington, US air safety authorities have announced tougher penalties for bad behaviour on board.

Under the new policy, which will be in place through March 30, the Federal Aviation Administration will pursue legal action against unruly passengers, the agency announced Wednesday night. The previous policy had been to employ warnings and civil penalties.

‘This dangerous behaviour can distract, disrupt, and threaten crewmembers’ safety functions,’ it added.

The announcement comes on the heels of the violent January 6 siege of the US Capitol, egged on by president Donald Trump, in an unsuccessful effort to block the certification of Joe Biden’s victory in the November presidential election.

The change came after numerous videos surfaced last week of passengers resisting efforts of airline personnel to remove them from flights.

Tensions remain elevated in the United States, especially around the nation’s capital, ahead of Biden’s January 20 inauguration.

Delta chief executive Ed Bastian told CNBC on Thursday that the carrier will not permit customers to check firearms for flights heading into the Washington metropolitan area.

‘We’re all on high alert based on the events over the last couple of weeks in Washington,’ Bastian told the network.

Alaska Airlines over the weekend banned 14 passengers flying from Washington Dulles to Seattle from future travel. The passengers ‘were non-mask compliant, rowdy, argumentative and harassed our crew members,’ a spokesperson said.

Alaska has banned 302 passengers for violating mask policy since August 2020, the spokesperson said.