China tech giant Xiaomi dives 11 per cent after US blacklisting 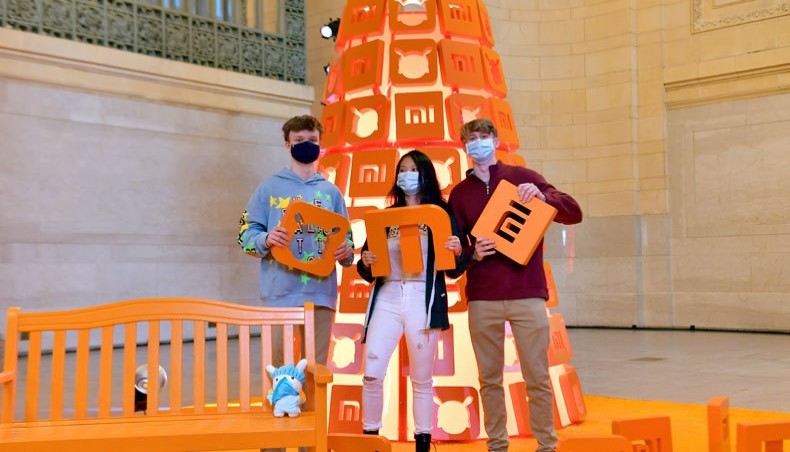 Shares in Chinese technology giant Xiaomi collapsed more than 11 per cent in Hong Kong trade on Friday after the US put it on a blacklist banning Americans from investing in it, as the Trump administration ramps up its battle with Beijing.

The company, one of the world’s biggest smartphone makers and considered China’s answer to Apple, was one of 11 firms targeted by US officials who said they posed a threat to national security.

The move is the latest salvo by the White House against Beijing as Donald Trump’s presidency comes to an end, and follows similar actions against other tech firms including Huawei and chip giant SMIC.

But Xiaomi is one of the biggest companies to be blacklisted. The firm overtook Apple in smartphone sales in the third quarter, according to the International Data Corporation.

In a statement, the Department of Defense said it was ‘determined to highlight and counter the People’s Republic of China’s military-civil fusion development strategy’ that allowed it to access key technology and security data.

Trump issued an executive order in November banning Americans from investing in Chinese companies deemed to be supplying or supporting the country’s military and security apparatus, earning a sharp rebuke from Beijing.