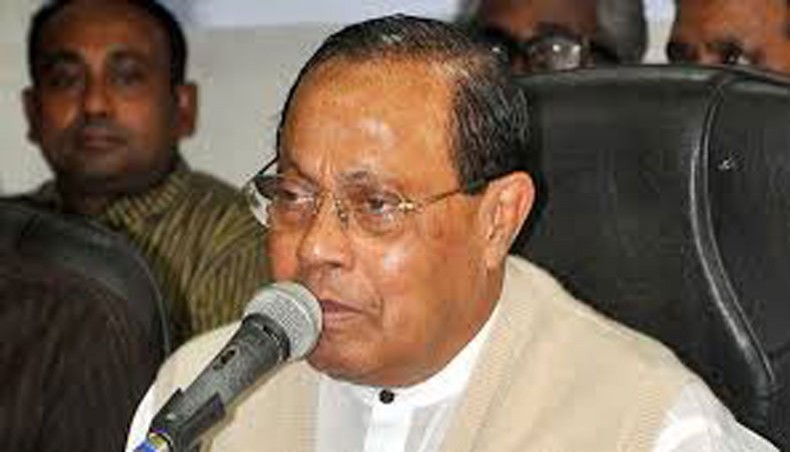 The health condition of Bangladesh Nationalist Party standing committee member and former minister Moudud Ahmed has improved and he was shifted to cabin at a Dhaka hospital.

Shayrul said that the 80-year-old leader was now under the treatment of Shahabuddin Ahmed Talukder at the Coronary Care Unit of the hospital.

He said that Moudud had tested negative for COVID-19 and sought blessings to the people of the country.