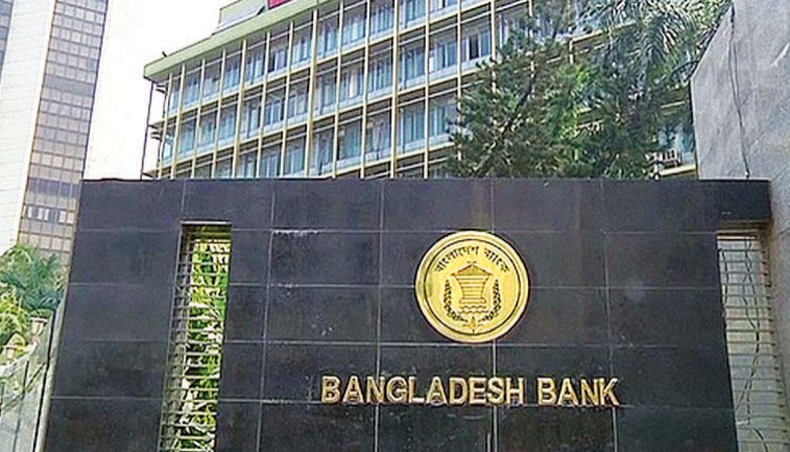 The Bangladesh Bank has issued an emergency cyber alert for its staff and officials and suspended its internet services for ordinary users.

‘Internet services have been temporarily withdrawn from the workstations for ordinary users owing to cyber security,’ said an internal notice issued on January 10.

If internet service is required for official purposes, the ICT Infrastructure Maintenance and Management Department is to be informed with the approval of the appropriate authority, as per the notice.

Some malicious software programmes known as spywares and malwares were detected on the central bank server when the new antivirus was installed, they said.

‘Then, cyber security was strengthened.’

Hackers stole $101 million from the Bangladesh Bank’s account with the Federal Reserve Bank of New York in February 2016. Experts had detected the presence of malwares in the BB’s Swift-RTGS system in the reserve theft case.