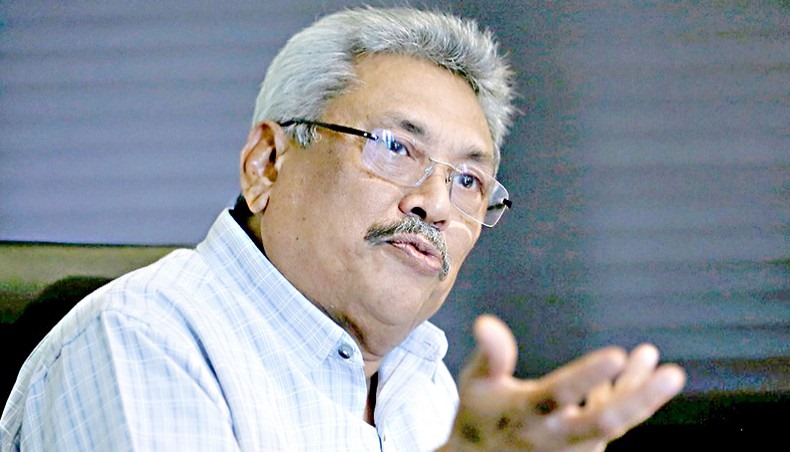 Sri Lanka’s president Gotabaya Rajapaksa on Wednesday announced the revival of an Indian and Japanese investment project to develop a deep-sea terminal in Colombo harbour, next to a controversial $500-million Chinese-run container jetty.

A tripartite deal by Sri Lanka’s previous government had been on hold amid trade union resistance, but Rajapaksa said the East Container Terminal would proceed.

The terminal will be developed with 51 per cent ownership by Sri Lanka’s government and the remaining 49 per cent as an investment by India’s Adani Group and other stakeholders including Japan, officials said.

The state-run Sri Lanka Ports Authority entered into a memorandum of cooperation in May 2019 with Sri Lanka, India and Japan to develop the ECT before Rajapaksa came to power in November 2019.

The deep-sea jetty is located next to the Colombo International Container Terminal which is 85 per cent owned by China and was commissioned in 2013.

The SLPA owns the remaining 15 per cent.

India lodged protests when Chinese submarines made unannounced visits to the Chinese-managed terminal in 2014.

Since then, Sri Lanka has refused permission for further submarine calls.

Nearly 70 per cent of transhipment containers handled by Colombo was Indian export-import cargo.

In December 2017, Sri Lanka, unable to repay a huge Chinese loan, handed over another deep sea port in the south of the island to a Beijing company in a deal that raised concerns at home and abroad.

The $1.12 billion deal, first announced in July 2016, allowed a Chinese state company to take over the Hambantota port, which straddles the world’s busiest east-west shipping route, on a 99-year lease.

India and the United States are both concerned a Chinese foothold at Hambantota, 240 kilometres  south of Colombo, could give it a military naval advantage in the Indian Ocean.

Sri Lanka has insisted its ports will not be used for any military purposes.