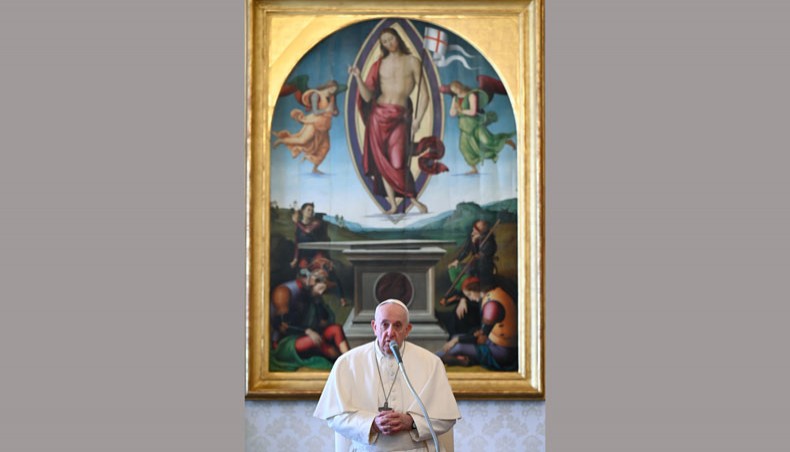 This photo taken on January 13, 2021 shows Pope Francis holding a live streamed weekly private audience in the library of the apostolic palace in The Vatican. — AFP Photo

Pope Francis, 84, was given COVID-19 vaccine on Wednesday, according to media reports.

The news was reported by America, a US-based Jesuit news website, and by La Nacion, an Argentine newspaper, and written by journalists known to be personal friends of the pope.

The Vatican did not immediately respond to requests for comment, but the Argentine pontiff had already said he would be getting inoculated this week.

Vatican spokesperson Matteo Bruni only said that the Vatican’s vaccination campaign had begun. It was expected to start this week.

On Sunday, the pope urged people to get COVID-19 vaccine, in an interview with Italian TV Canale 5.

‘There is a suicidal denial which I cannot explain, but today we have to get vaccinated,’ the pontiff said.