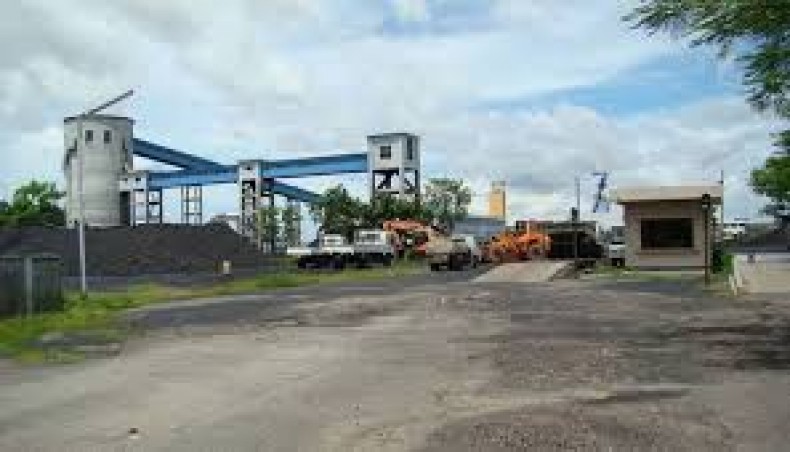 A file photo of Barapukuria coal mine

The Dinajpur Special Judge’s Court on Wednesday sent six former managing directors and 16 officials of Barapukuria Coal Mining Company Limited to jail in a case for the theft of 1,43,728 tonnes of coal worth Tk 243.29 crore.

The 22 accused were on bail and they appeared before the court for charge hearing on Wednesday with the bail petitions, said Dinajpur court inspector Israil Hossain.

The same court on the day granted bail to the rest 20 accused in the case, he said, adding that the three people later obtained bail from the High Court.

On July 24, 2018, Barapukuria coal mine manager (administration) Mohammad Anisur Rahman filed the case with Parbatipur model police station accusing 19 officials of the company, including former managing director Habib Uddin Ahmed, of stealing coal and the case was sent to the commission for investigation.

ACC deputy director M Samsul Alam investigated the case and the commission approved charges against 23 people, including seven former managing directors and 16 officials of the company in July 2019.

After the submission of the charge sheet to a Dinajpur court, former managing director of the company Md Mahbubur Rahman died, commission officials said.

According to the commission findings, the coal stocks disappeared between 2006 and 2018 from the Barapukuria coal mine.

The massive coal theft from the Barapukuria coal mine was exposed in July 2018 and the commission formed a committee on July 23, 2018 to investigate the theft.

It alleges that the accused were involved in the theft of 1,44,644 tonnes of coal worth about Tk 230 crore.

On July 23, 2018, the prime minister ordered an bringing the perpetrators to book as early as possible.

On December 6, 2018, the 20th board meeting of the company termed the theft of the coal ‘system loss’.