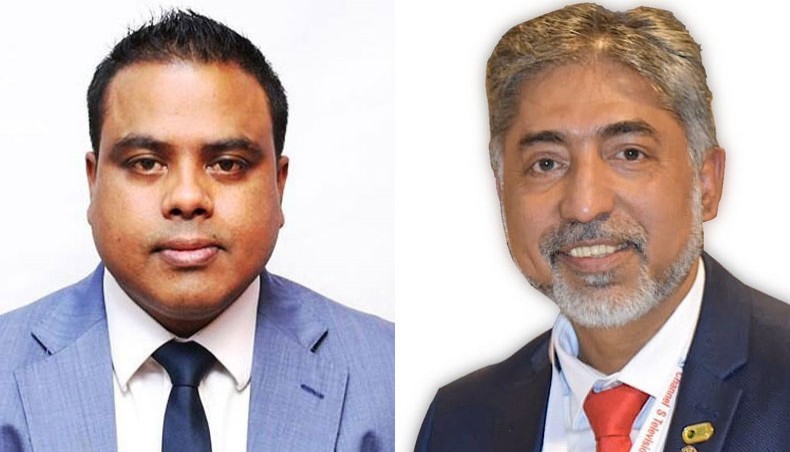 The British Bangladesh Chamber of Commerce and Industries got Mizanur Rahman Mizan and Mustafa Ahmed Lucky as new directors.

A BBCCI on January 5 elected them.

The meeting filled up the two vacancies in the BBCI board of directors and approved the north west regional executive committee, said a press release on Wednesday.

The meeting also decided that initiatives would be taken to engage and encourage a new generation of young British Bengalis in business and industry, provide them with necessary incentives, training and guidance in the field of entrepreneurship.

A new region of the organisation was also included that expanded the chamber to a total of six regions. Regions now include London, North East, North West, Midland, Scotland, and Bangladesh.

A 21-member regional executive committee was formed and approved for the North West Region in accordance with the constitution of the BBCCI.

President Mizanur Rahman Mizan, vice president Ruhul Amin Chowdhury, general secretary Muzahid Khan and member secretary Faisal Syed took charge of the top posts of the committee respectively. This committee will be in charge for the next two years.