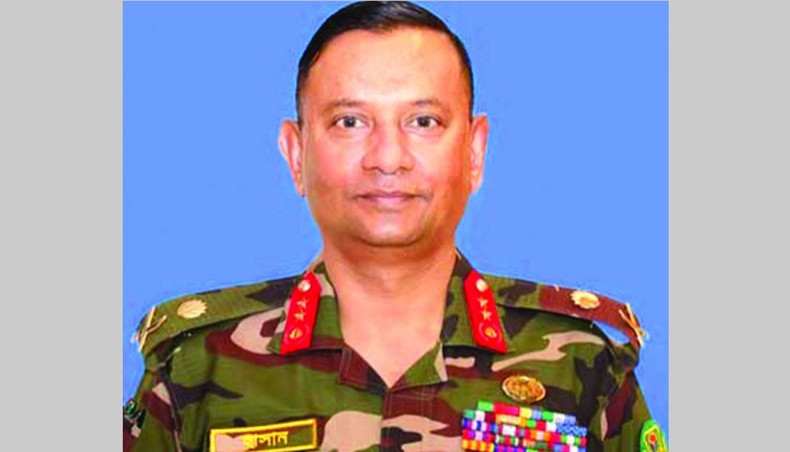 Lieutenant General Ataul Hakim Sarwar Hasan, now commandant at National Defence College, has been appointed as Chief of General Staff at the Army Headquarter and Major General Md Akbar Hossain has been promoted to the rank of Lieutenant General.

He has been posted to NDC as commandant, according to an official order issued on Tuesday.