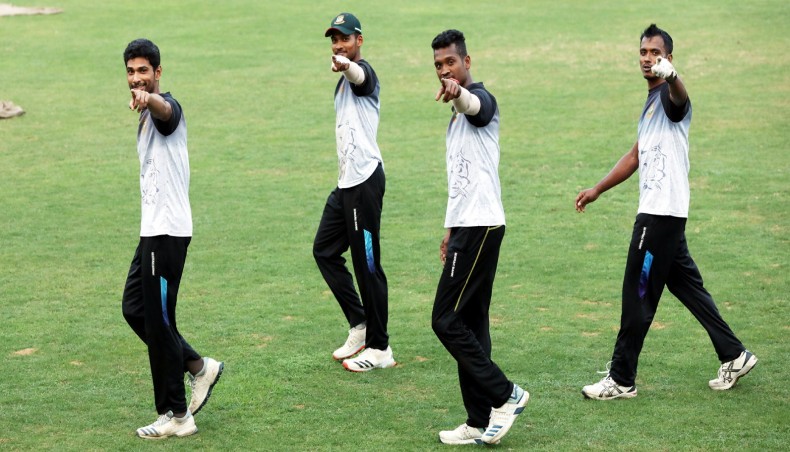 West Indies is hopeful about winning the three-match one-day international series despite having an inexperienced side, head coach Phil Simmons said on Tuesday.

Since arriving in Dhaka on Sunday, the West Indian team had their very first media interaction on Tuesday in a virtual press conference conducted via Zoom where the head coach answered questions from the Caribbean and Bangladeshi journalists.

Despite many of the regular players declining to visit Bangladesh citing COVID-19 fear and personal reasons, Simmons is still hopeful about a series win in the ODIs for the visitors, which begins on January 20.

‘We left the Caribbean with the aim to win the ODI series. You might say that we don’t have our full team, but at the same time we have a team here which is hungry, wants to do well and is eager to play, fight and scrap in these conditions,’ said the former all-rounder.

Although most of the key players are missing, Simmons was happy with the balance of his squad.

‘I think we are here with a balanced team. We have three spinners and three fast bowlers. We have a seaming all-rounder. We have balance all around,’ he said.

The Tigers have won the last two ODI series played at home against the Caribbean side and have won seven out of the last 10 encounters against them in the format.

The visitors also lack in experience in international cricket as the whole West Indies squad’s collective ODI tally is almost half of Shakib Al Hasan’s alone.

Simmons acknowledged that the hosts are the clear favourites in the series but hoped that his young charges will surprise Bangladesh.

‘Bangladesh is clearly favourites because they play well at home. We can’t argue with that. I have been here with different teams before. We have had good ODI pitches. I expect good pitches of the series,’ Simmons said.