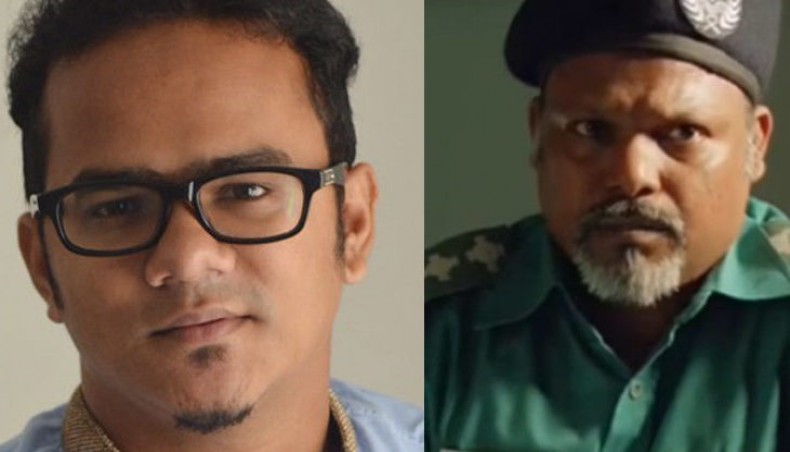 A Dhaka Metropolitan Magistrate Court on Monday granted bail to filmmaker Anonno Mamun and actor Shaheen Mridha in a case filed under the Pornography Act over obscene dialogue in a recently released film named Nabab LLB.

A team of Cyber and Special Crime department arrested the duo from the capital’s Mirpur area on December 25 after police’s cyber unit inspector Nasirul Amin filed the case with the Ramna police station.

Later, they were produced before a Dhaka court, which sent them to jail.

In a scene of Nabab LLB, actress Sporshia was seen going to a police station to file a case as a rape victim.

A police sub-inspector, played by actor Shaheen Mridha, asked her offensive questions about the rape. The police objected about that scene in the case.