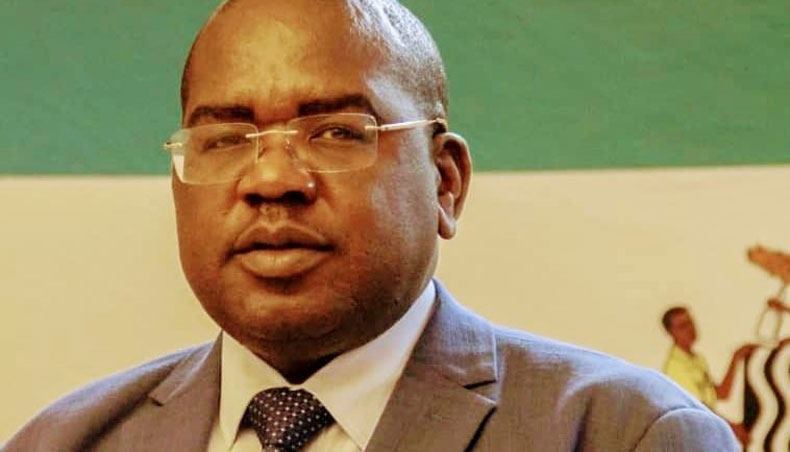 Zambia’s presidency on Sunday announced the sacking of the country’s health minister, arrested for alleged graft last year but cleared of charges.

A court cleared him of the charges in August due to lack of evidence and he resumed his duties.

But president Edgar Lungu unexpectedly fired the minister on Sunday without given any reason.

Several opposition party leaders and civil society groups had since been calling on the president to remove him from office.

Chilufya had not yet responded to the accusations.

The minister is considered a potential candidate for presidential elections in August this year if Lungu is barred from running.

The president insisted he will stand for a third term despite repeatedly failing to amend the southern African country’s constitution in order to do.