CPD for formation of Agri Price Commission to stabilize market 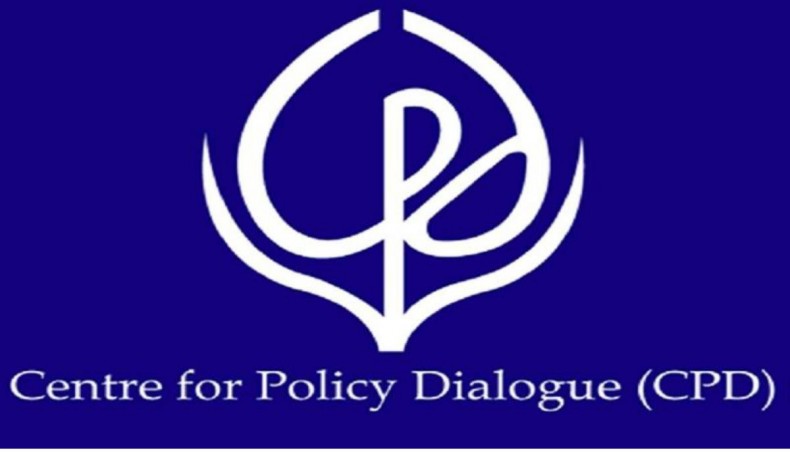 Centre for Policy Dialogue on Sunday underscored the need for the formation of Agriculture Price Commission to bring stability in the market of commodities in Bangladesh.

Distinguished fellow of the organisation Debapriya Bhattacharya made the call at a webinar hosted by Citizen’s Platform for SDGs, Bangladesh titled ‘Why is the price of rice going up? Whose profit, whose loss?’

‘The commission will fix the prices of all agriculture produces to maintain stability in the market,’ he said.

The noted economist said policy efficiency and social accountability should be increased in the country. ‘If rice prices rise unusually, the pressure falls on the poor and middle income people. The agriculture sector has improved but there is no improvement in the farmers’ condition,’ he also said.

Debapriya said the policymakers did not take initiative to control the market that’s why rice prices went up here. ‘The government has reduced duty on rice import from 62 to 25 per cent. But no rice yet to reach retail market due to delayed decision,’ he added.

He also added the prices may soar ahead of the month of Ramadan and it would be a reason of tension for many if proper initiatives are not taken.

‘Small and medium farmers should be given more priority as many farmers claimed that they did not get proper support from the government during the COVID-19 pandemic,’ he added.

Bangladesh should lay more emphasis on research and technology use in the agriculture sector, he said adding the government’s purchasing centre should be built at union level to ensure fair prices for farmers.

Director general of Bangladesh Rice Research Institute Shahjahan Kabir said there was no worry over food crisis in the country. ‘Around 30 lakh metric tonnes of rice will be surplus in June in the country. Bumper Boro and Aus paddy was achieved in the last season and Aman rice varieties will come soon. So there will not be food crisis,’ he added.

AKM Khorshed Alam Khan, president of Bangladesh Auto Rice Mill Owners’ Association said the rice prices go up due to poor harvest and stock. Besides different costs including electricity, energy and labour wages also are reasons behind the price hike.  ‘A group of companies is responsible behind the rice price hike, not small and medium millers,’ he also said.

Md Emaz Uddin Pramanik, MP, said, ‘Those who play with the prices of rice here don’t love the country. They are like those who did not want independent  Bangladesh during the Liberation War,’ he also added.

‘The price of coarse rice increased 46.15 per cent a kg, medium 20.00 per cent and fine one went up by 7.02 per cent compared with the previous year,’ according to the data of state run Trading Corporation on January 9.