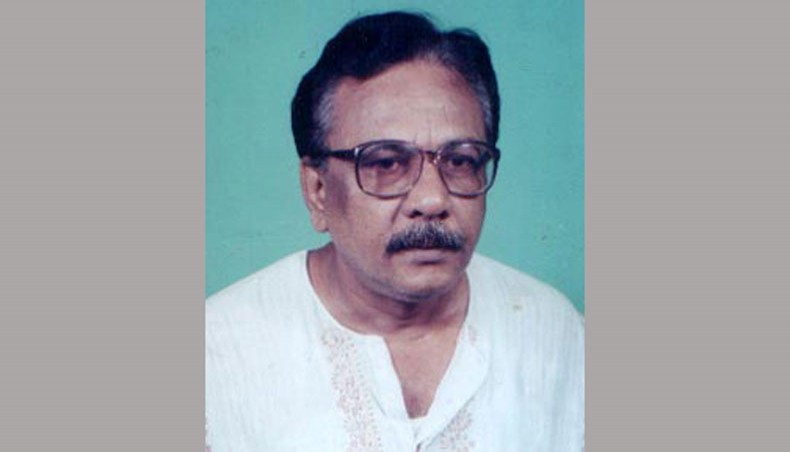 Former Awami League lawmaker Khaledur Rahman Titu passed away while undergoing treatment at a hospital in Jashore on Sunday afternoon.

‘My father breathed his last at 1:20pm at the age of 76 while he was on life support at the Combined Military Hospital, Jashore,’ Titu’s son advocate Khalid Hasan Jius told BSS.

Titu’s body was taken to his Shashtitalapara residence here at around 3pm, he said, adding that his father will be laid to eternal rest at Karbala Graveyard after Zuhr prayers today following a namaz-e-janaza at Jashore Eidgah ground.

Titu left behind three sons and a host of relatives and admirers along with his colleagues, fans and followers to mourn his death.

Khalid said his father was admitted to Jashore CMH with infection in lung while he was taken on life support at around 10:00am on Sunday as his physical condition was deteriorated.

Titu, son of AL leader late advocate Habibur Rahman and late Karima Khatun, was born on March 1 in 1945 in Kolkata.

He completed his graduation from Jashore MM College in 1967. Titu started his political career by joining Chhatra Union in 1963.

He was also a state minister of the Jatiya Party government in 1990.

Later, he joined Awami League in 2005 and was elected Member of Parliament from Jashore sadar constituency in 2008 national election.