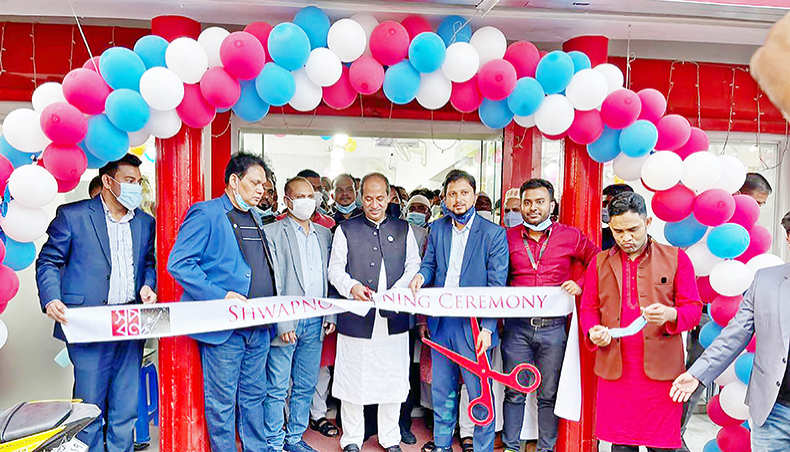 A new store of retail chain Shwapno has been opened on Kalibari Road in Habiganj.

M Abu Zahir, member of parliament for Habiganj-3, inaugurated the outlet at 4:00pm on Friday, said a press release.

Shwapno started its retail business in 2008. It operates 150 outlets in Dhaka and other cities and towns. At all its outlets, Shwapno sells vegetables, fruits, fishes, dairy and other grocery products.