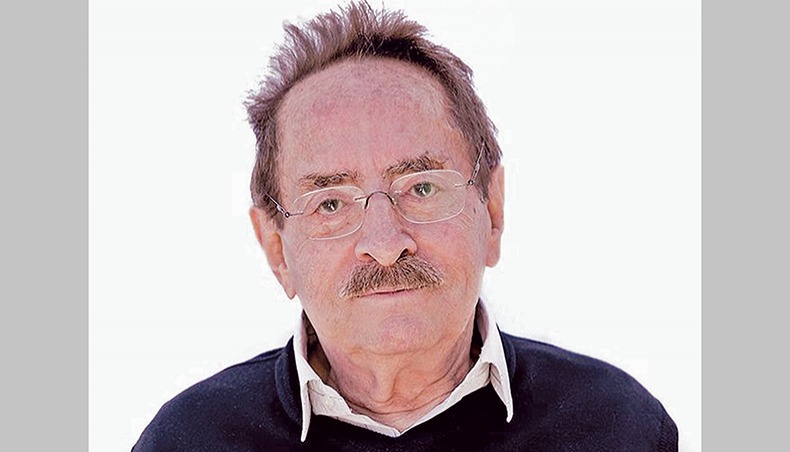 Dimitri Eipides, founder of the Montreal and Thessaloniki film festivals, died on  Wednesday at the age of 82, the Greek culture ministry said.

Athens-born Eipides, who studied theatre and cinema in the United States and Britain, founded the Montreal Film Festival in 1971 and headed it for 14 years.

He subsequently founded the Thessaloniki Documentary Film Festival in 1999.

‘Dimitri Eipides taught us how to watch documentaries, how to discover film-makers. Cinema was his life,’ the TIFF wrote in a statement.

‘He convinced viewers that documentary is a love affair that surpasses its own art and becomes part of our life. We will always remember him in front of a screen, watching a film, explaining passionately why it is ideal for a festival, ideal for our soul. We express our sincere condolences to his family,’ the statement said.

Eipides was also a member of the Toronto Film Festival from 1988 and progamming director of the Reykjavik film festival between 2005 and 2010.

Greek culture minister Lina Mendoni described him as ‘an international personality in the cinema industry who played a key role in the internationalisation of the Thessaloniki festival’.