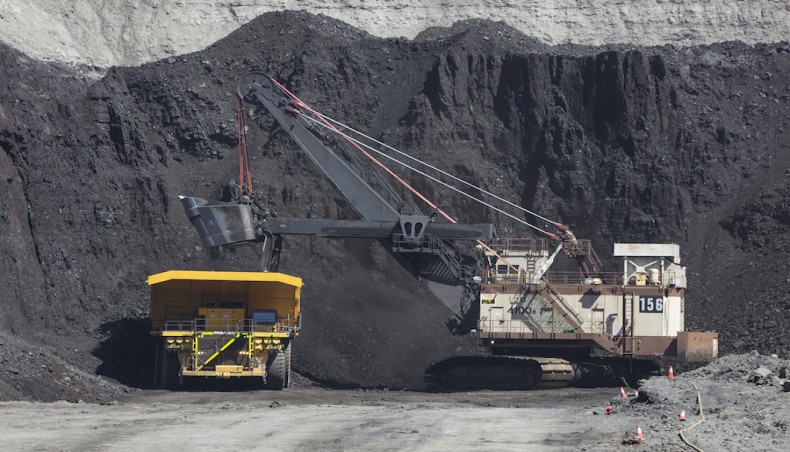 A photo taken from mining.com shows a coal mine in Alabama, USA

Britain on Thursday effectively approved a new deep coal mine in northwest England, opting to leave the decision to the local authority which has already given the provisional green light.

The decision to allow the country’s first new deep coal mine in decades came after a long-running campaign against the project by environmental groups, which accused the government of undermining its climate pledges.

The project, whose developer is Australian-owned West Cumbria mining, will be located off the coast near the town of Whitehaven and aims to supply European and UK steelmakers with metallurgical coal.

London said on Thursday it has decided to leave the decision to the Cumbria County Council, which already initially approved the facility in October but has yet to give the final go-ahead.

‘Planning decisions should be made at a local level wherever possible,’ a UK government spokesman said.

A council spokesman told AFP that it would now work with West Cumbria mining to formalise legal planning obligations, before it can issue formal permission for the development.

West Cumbria mining wants to start work on the site in early 2021 with production beginning around 18 months later, extracting about 2.7 million tonnes of coal per year and creating around 500 jobs.

The initial permit was granted on the condition that production stops by the year 2049 — just one year before the UK government aims to achieve carbon neutrality in Britain.

The government’s decision sparked fury from environmental campaigners ahead of the UN’s COP26 global climate change summit, which the UK government will host in Glasgow later this year.

‘Allowing coal to be extracted from this proposed mine for over a quarter of a century completely undermines the government’s credibility on the climate crisis — especially ahead of the crucial UN summit later this year,’ said Friends of the Earth campaigner Tony Bosworth.

‘Global leadership on the climate emergency means leaving coal in the ground, where it belongs.’

Local pressure group South Lakes Action on climate change said it was ‘an outrageous decision that flies in the face of the UK’s promises to address climate change and their claim to leadership through this year’s COP 26.’